Just arrived home from lunch to find this nice surprise on my doorstep. 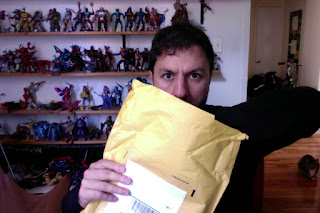 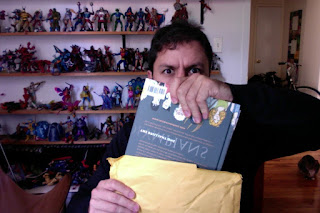 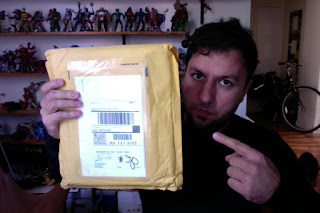 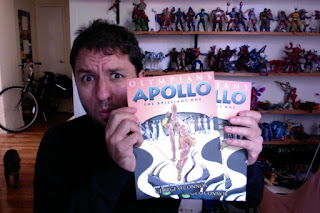 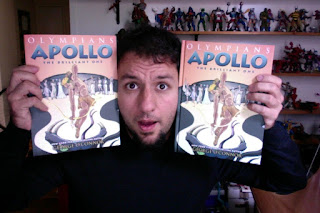 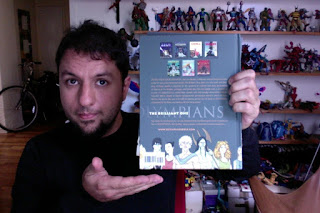 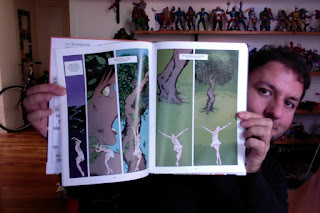 Email ThisBlogThis!Share to TwitterShare to FacebookShare to Pinterest
Labels: Apollo, Apollo: The Brilliant One 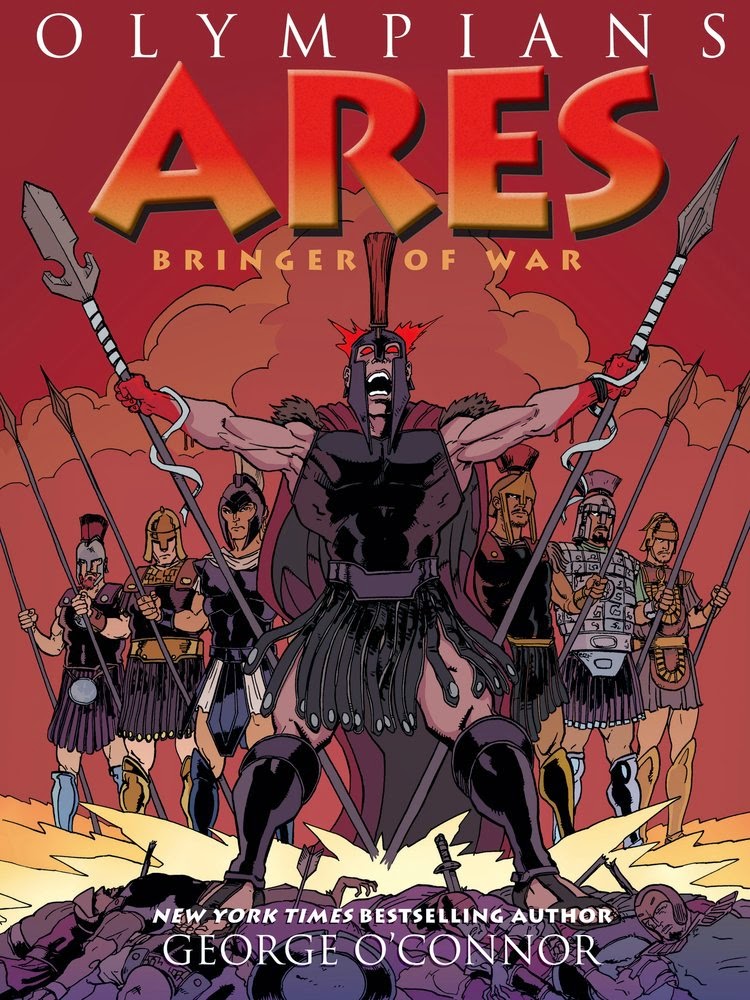 To commemorate the release of volume seven of Olympians, Ares: Bringer of War, I wanted to host a celebration of the oft-maligned god of war and asked a whole slew of my comics pals to contribute their own interpretations of him. Check my olympiansrule blog everyday for a brand new artistic vision featuring the murderous Greek god of battle frenzy by a bevy of the greatest cartooning talents in the world. Here's a list of whom to look for:

My new book ARES: BRINGER OF WAR comes out today! 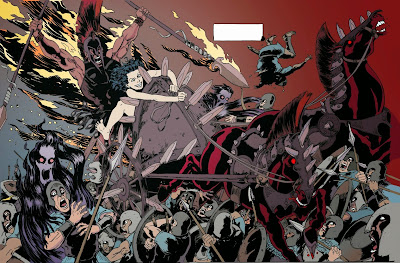 Well, what are you waiting for? Go get it!
No comments:

The seventh volume of my Olympians series, Ares: Bringer of War drops this Tuesday, January 27th. Here's a partial list of places you'll be able to see me: