After a few days exploring the 31st century and stranger places, we're back to Marvel Comics Thor for Tyr's day, or Tuesday as we call it in English. Here's Marvel's version of the Norse god of War, Tyr, recreating the fateful moment where he lost his hand binding the dread wolf Fenrir. Marvel's never really done all that much with Tyr, which is surprising as he's pretty kick-butt, in my opinion. 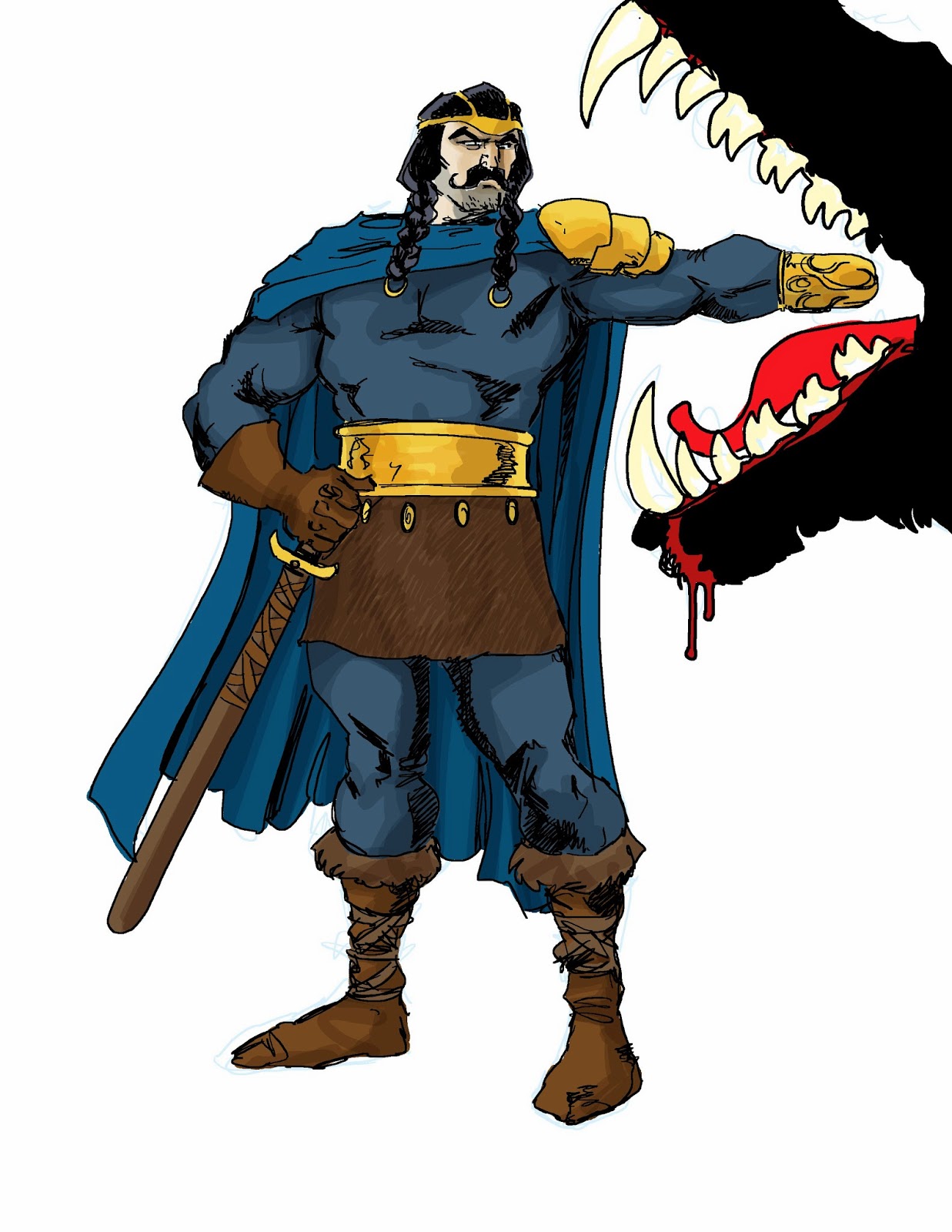