Athena is a Cybil award finalist! 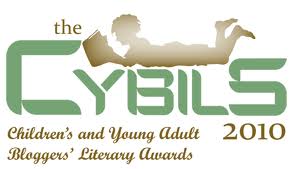 The Cybils (The Childrens' and Young Adult Blogger Literary Awards) recently announced the finalists for their 2010 awards and Athena: Grey Eyed Goddess is on the middle-grade graphic novels list! This is an amazing honor, made more so by the fact that I'm in some pretty serious competition with a host of my favorite graphic novelists, like Raina Telgemeier,  Aaron Renier, and Colleen AF Venable ( In her other life as First Second's Book Designer par excellence, Colleen also designed Athena! Small world!). 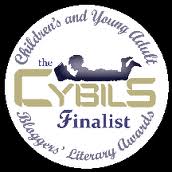 As the above are also some of my favorite people, I consider it to be an honor just to nominated amongst such terrific company, and will be happy no matter who wins, BUT... I will say this. The actual winner of the Cybils gets an amazing engraved pen, and, man, I would LOOOVE that pen :).

If I am lucky enough to win the Cybil, man, I do hereby vow to draw some pretty pictures with that pen. 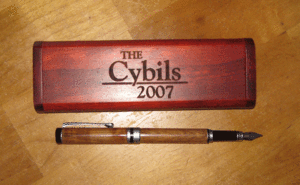